How to choose the right sweetener

Sweetener is a commonly used food additive in food. at present, there are many kinds of sweeteners used in the world.

According to its source, it can be divided into natural sweetener (natural) and synthetic sweetener (synthetic).

According to its calorie, it can be divided into nutritious (nutritive) sweetener and non-nutritive (intensive) sweetener.

According to its chemical structure and properties, it can be divided into sugar (glycosidic) and non-sugar sweetener (non glycosidic).

Here are the rankings based on my understanding of sweeteners.

Introduction: found in 1878, that is, o-sulfonylbenzoimide, saccharin sold on the market is actually saccharin sodium. Saccharin sodium is the first synthetic enhanced sweetener with a history of more than 100 years.

Security has always been controversial. It was banned by Canada in 1977 and by the United Kingdom in the same year but was not implemented because of parliamentary reasons. Saccharin and its salts are still on the list of three types of carcinogens, so their safety is still inconclusive.

Refreshing, with the same sweetness as sugar, no bitter aftertaste or metal astringency, unstable in humid environment, damage caused by long-term heating or high temperature, easy to hydrolyze and cyclize into non-sweet substances and lose sweetness. 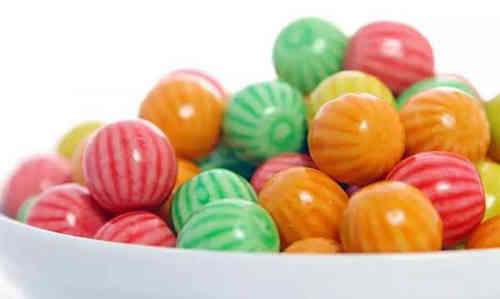 Introduction: it was found in 1967, that is, potassium acetosulfonate or Amurk sugar. Because the safety of saccharin was suspected, acesulfame was favored by people and reached the peak of development in the early 1980s.

Sweetness comes quickly and has a pleasant aftertaste, but it has a slight bitter aftertaste when used in high concentrations. It is often used with aspartame, cyclosulfonate, sucralose and so on.

The safety evaluation of acesulfame is relatively good, which is not metabolized in the body and excreted with urine.

Introduction: sucralose is a kind of sucrose derivative prepared by chlorination with sucrose as raw material, also known as trichloromegalose or sucralose. It is a strong non-nutritive sweetener.

The sweetness is pure, and the feeling intensity, sweetness duration and aftertaste of the maximum sweetness are all very close to sucrose.

(2) there is no requirement for ADI:

The taste is very similar to sucrose, xylitol is often accompanied by a slight sense of coolness after entrance, because it is soluble in water and absorbs a certain amount of heat when dissolved.

The properties of most sugars and alcohols are similar. Nowadays, sugar alcohols are a kind of widely used sweeteners, which do not promote dental caries and do not interfere with insulin regulation, so they are suitable for patients with diabetes. 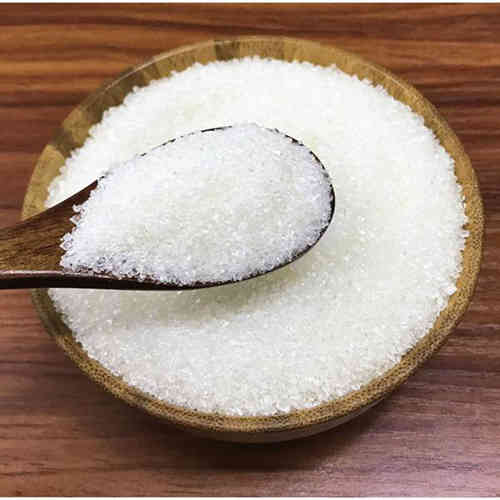 Introduction: Neotame is the second generation sweetener with wider application prospect to replace aspartame, and it is one of the sweeteners with the highest sweetness at present.

The sweetness is pure and there is no metallic taste and post-bitter taste.

Introduction: Steviol glycosides is a kind of glycoside extracted from the leaves of Stevia Rebaudia (stevia, which is known as the third healthy natural sugar source in the world.

The sweetness and sweetness of Steviol glycosides are the result of the interaction of many sweet components. Because it is extracted naturally, the higher the purity, the better the taste.

Steviol glycosides is a natural low calorific value sweetener which is closest to sucrose taste in the world. Steviol glycosides has certain anti-diabetic pharmacological effects and does not affect nutritional absorption.